At Bonsai Rides we have imported a lot of Canada Post vehicles for RSMC drivers. I am often asked what I would recommend as an import and here I will describe and explain why I recommend the vehicles.

When approached by an RSMC to import a car my first questions are usually about the route. If the route is several hundred stops or more, cargo space will play a role in what can be considered. If the route has some gravel or rougher sections that aren’t plowed well, the drive train and ride height will be a consideration.

One thing that is always a consideration with RSMC cars though is parts compatibility with the domestic market. That is, you want the import to be a seamless transition from your current mail route vehicle into your new (15 year old) Japanese import mail route vehicle. There are several cars that are fairly seamless. These include the Honda CRV, Subaru Forrester, and Toyota Rav 4. I bring these up not just because they have domestic counterparts and parts support, but also because they are all wheel drive vehicles which on even the best mail routes is important.

These three vehicles are all good choices drivers that don’t think they need real 4×4 capability. AWD cars do really behave differently than 4×4’s and the ability to lock diffs.

Of the three the Subaru Forrester has the lowest ride height, least inner cargo room, and is ergonomically most impeding to delivering mail on your own because of a centre console shift rather than a column shift. Subaru Forresters are also the cheapest of the AWD and seamless RSMC recommendations with a budget of 6-8000 required to get one into Ontario, licensed and on road. Have a look at the interior configuration though: 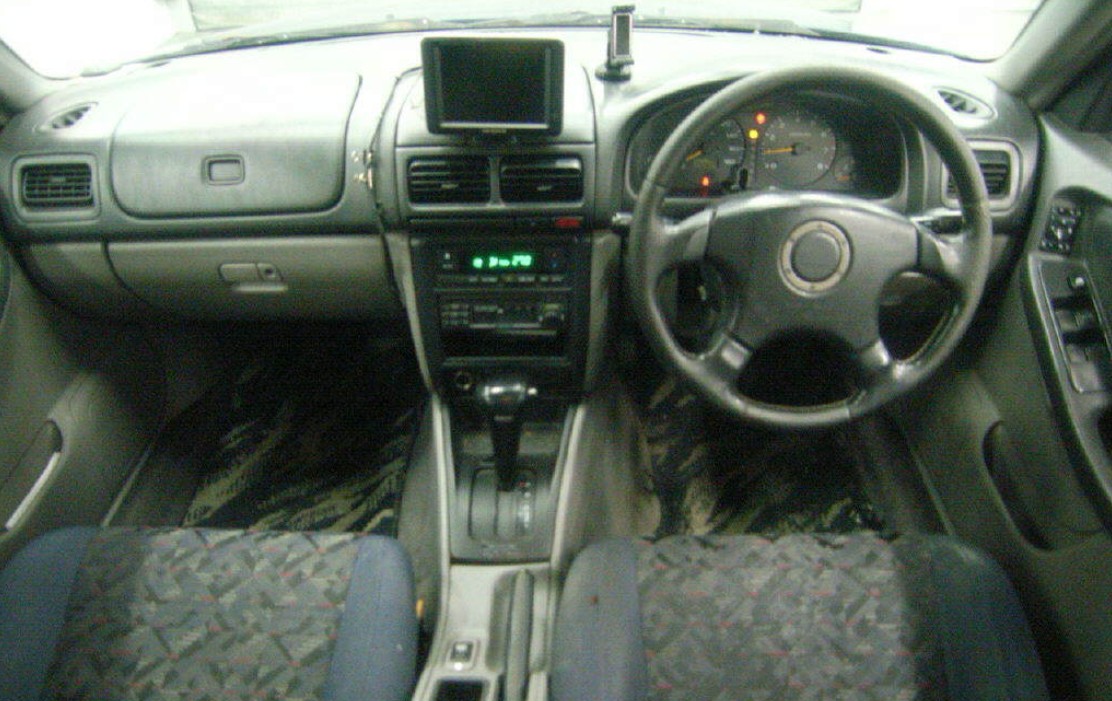 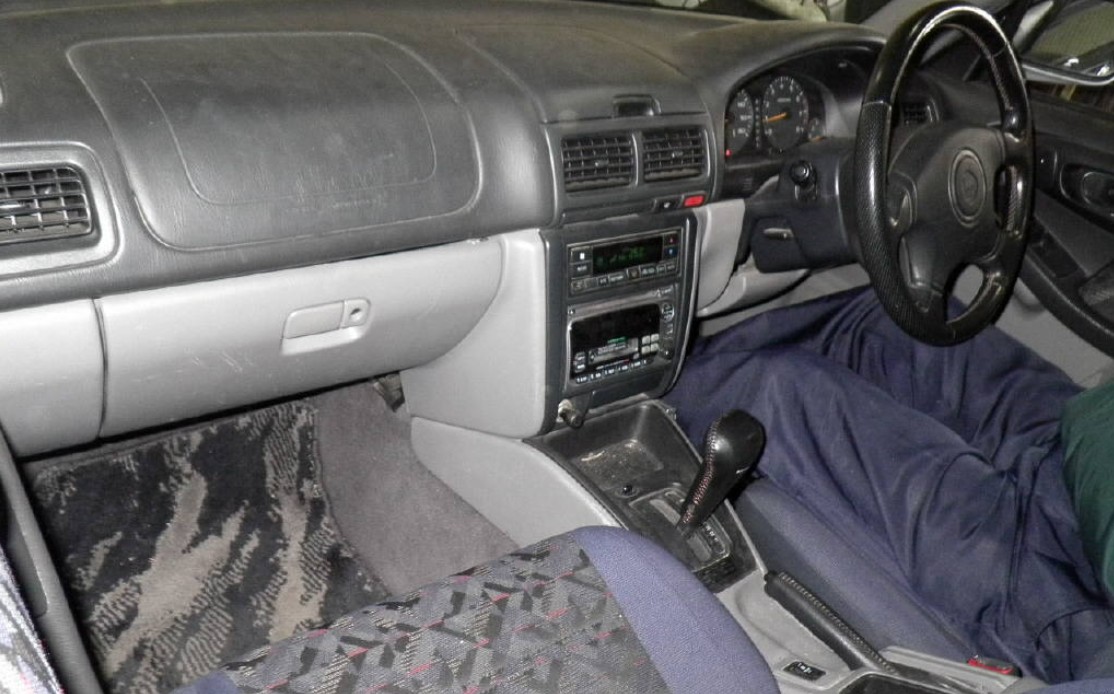 It is slightly cluttered inside with a tube running above the floor, housing the e-brake, shifter and a glove box/arm rest.

These Japanese Forrester’s are available in a 4cylinder 2L NA motor, or a turbo model which is the same as a WRX: 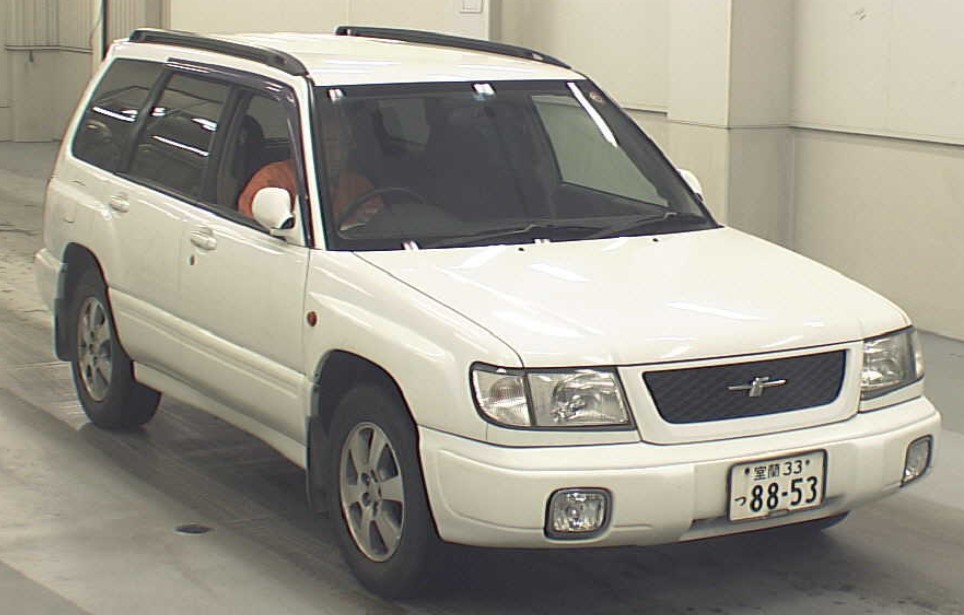 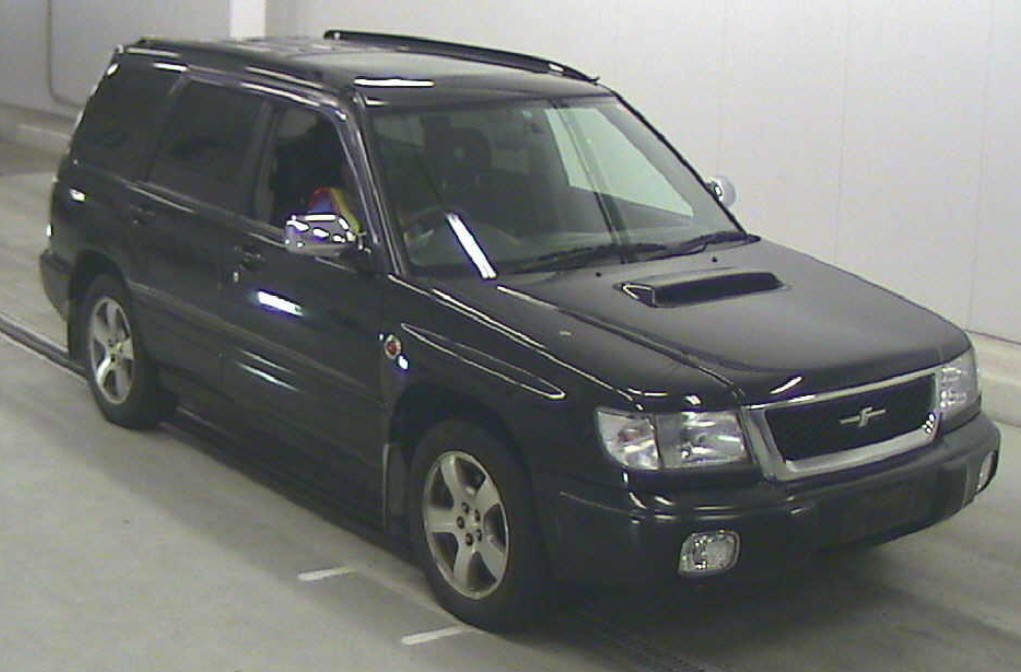 Moving up in price, next on the list is the Honda CRV. We have imported these RD1’s between $7000 all in, and $10,000 all in (Mileage ranging between 40,000km to 100,000km). The Honda CRV sports a 2L, 4cyl B20B Honda DOHC motor, fairly well engineered and it lasts a long time. It is completely compatible with the domestic CRV, so you have a completely seamless RHD.

Inside, the CRV is ideal thanks to a steering column gear shift, and a centre aisle between the two front seats rather than a tube. This means there is no clutter between you and the passenger seat for storage: 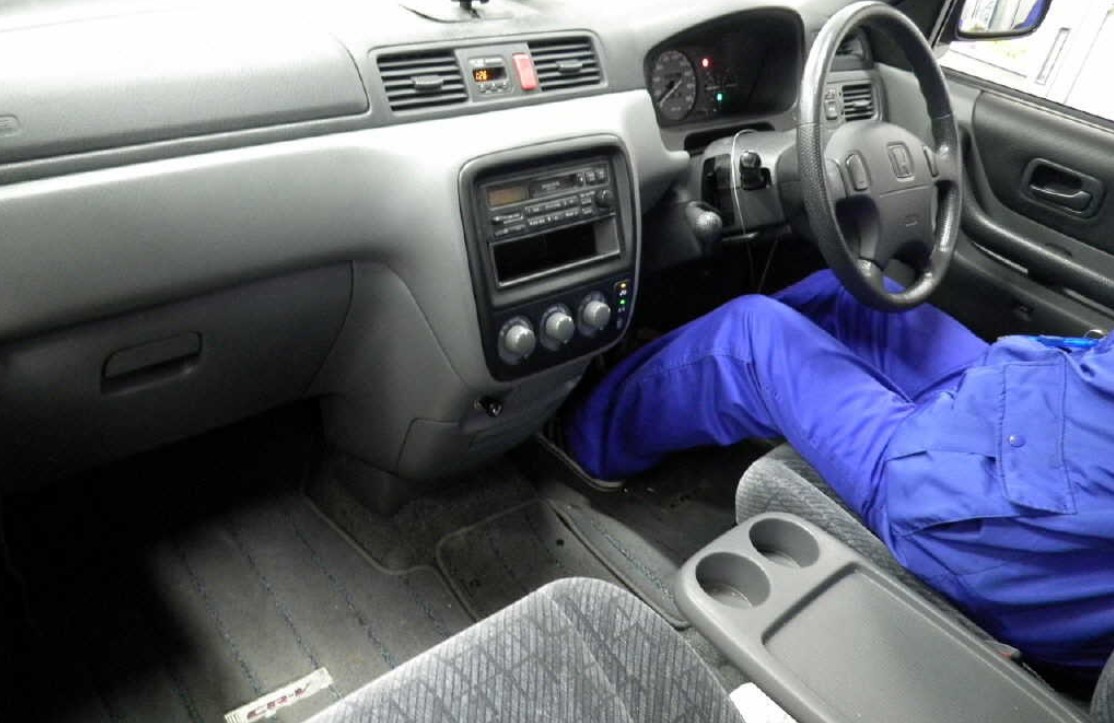 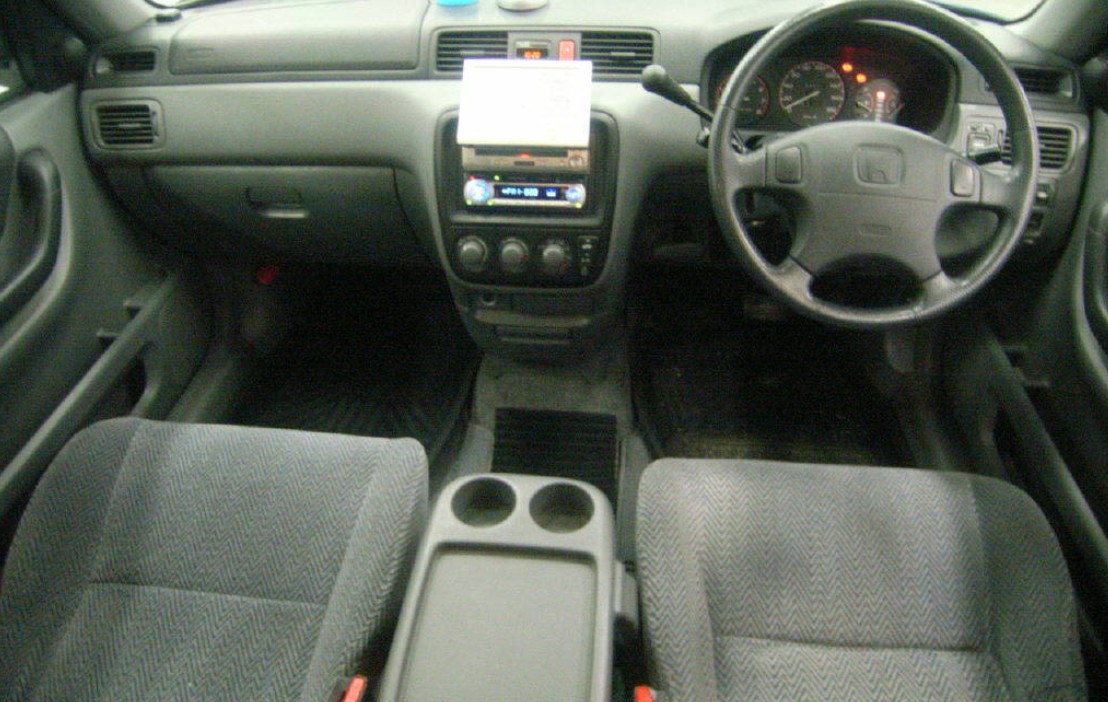 Notice the tray table/cup holder wedged between the two seats? It folds out of the way quite easily: 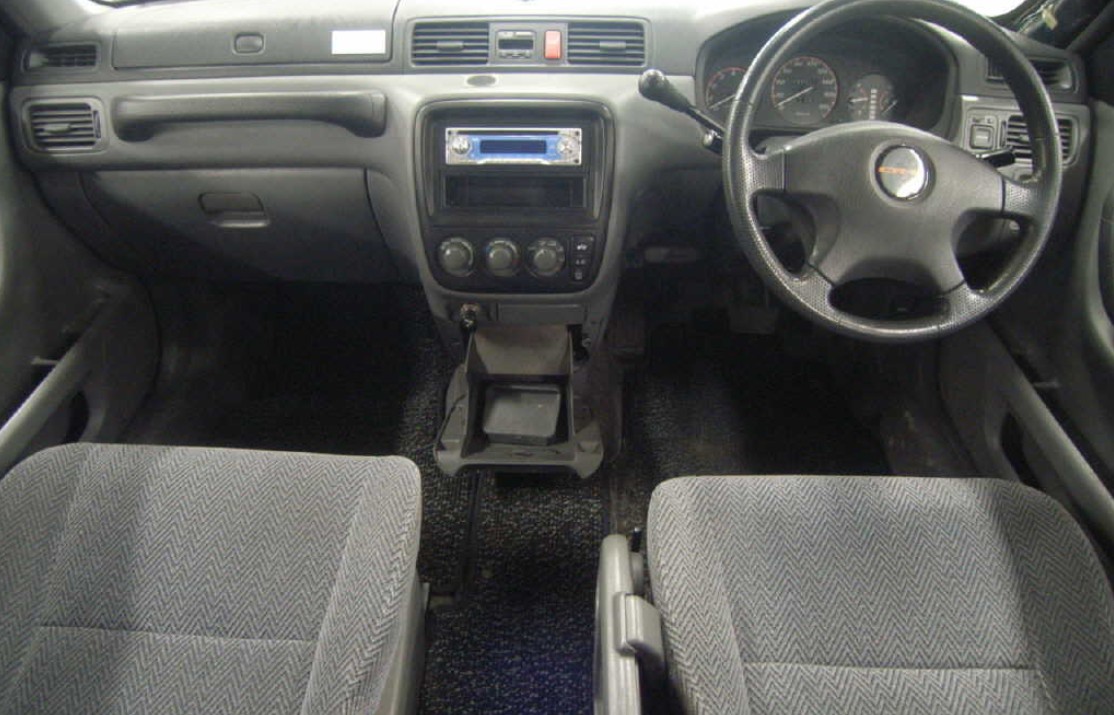 The vehicle is fairly roomy inside. It also has better visibility than the Forrester, and sits up slightly higher.

Here are some profile shots: 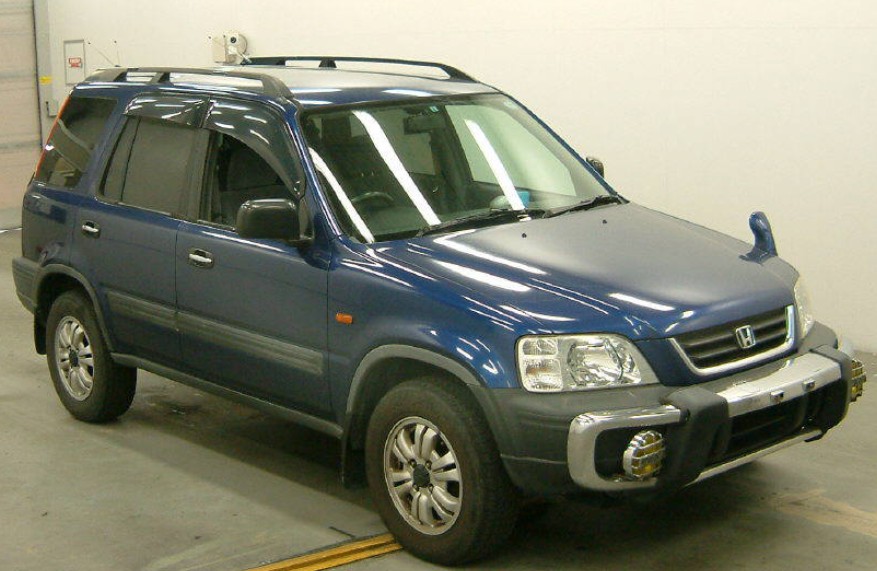 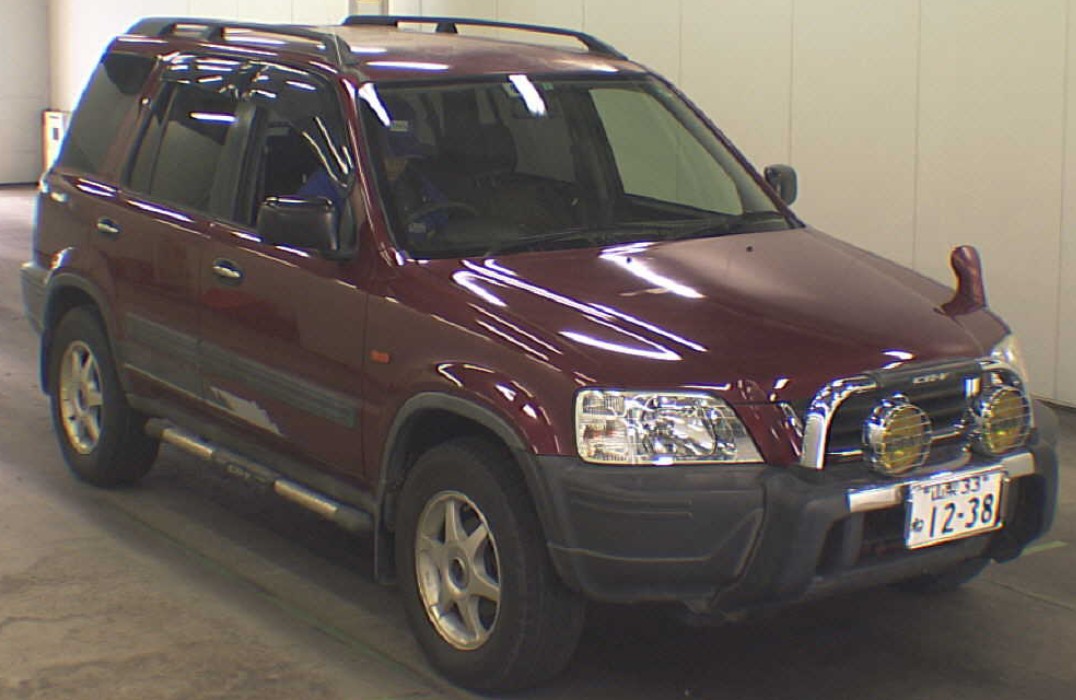 That ‘thing’ sticking up on the front left fender is a fender mirror. They serve a good purpose when squeezing the car into a tight spot, and provide a good view down your opposide side wheel line.

Some of the CRV’s even have a rear wind-screen mirror which looks down over the rear bumper: 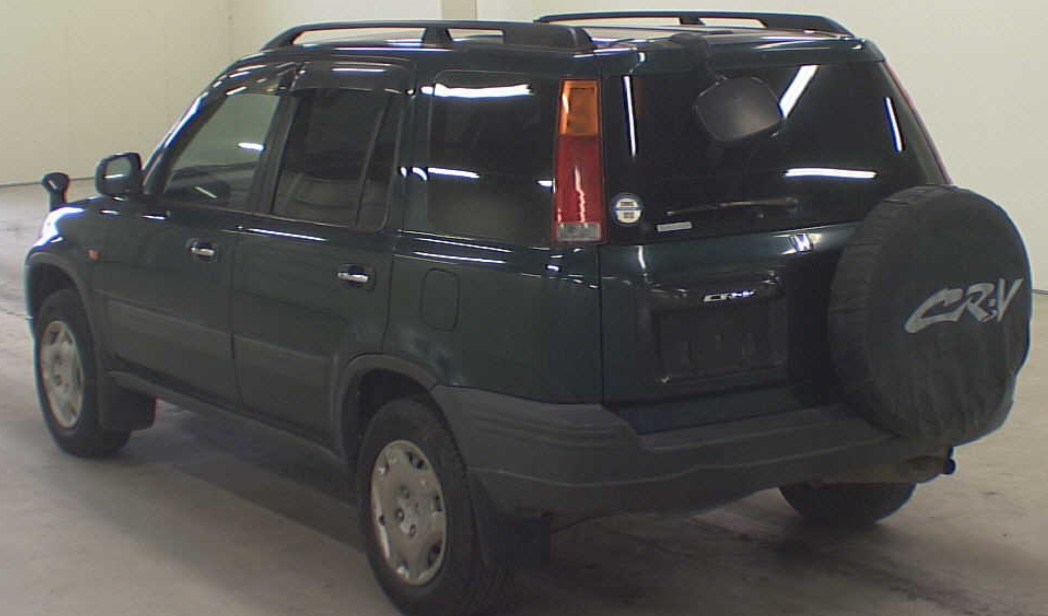 Last in line is the Toyota RAV 4. This is the most expensive of the three I have chosen to describe. It does have good parts support (it is Toyota, afterall) but probably not from a Toyota dealership! Walk into any aftermarket parts source and you’re likely to have no problem ordering wear parts at very reasonable prices.

The RAV 4 is also the most expensive of these three little AWD gassers. Prices for a decent one start at $8500 and work their way over $10k drive-away. 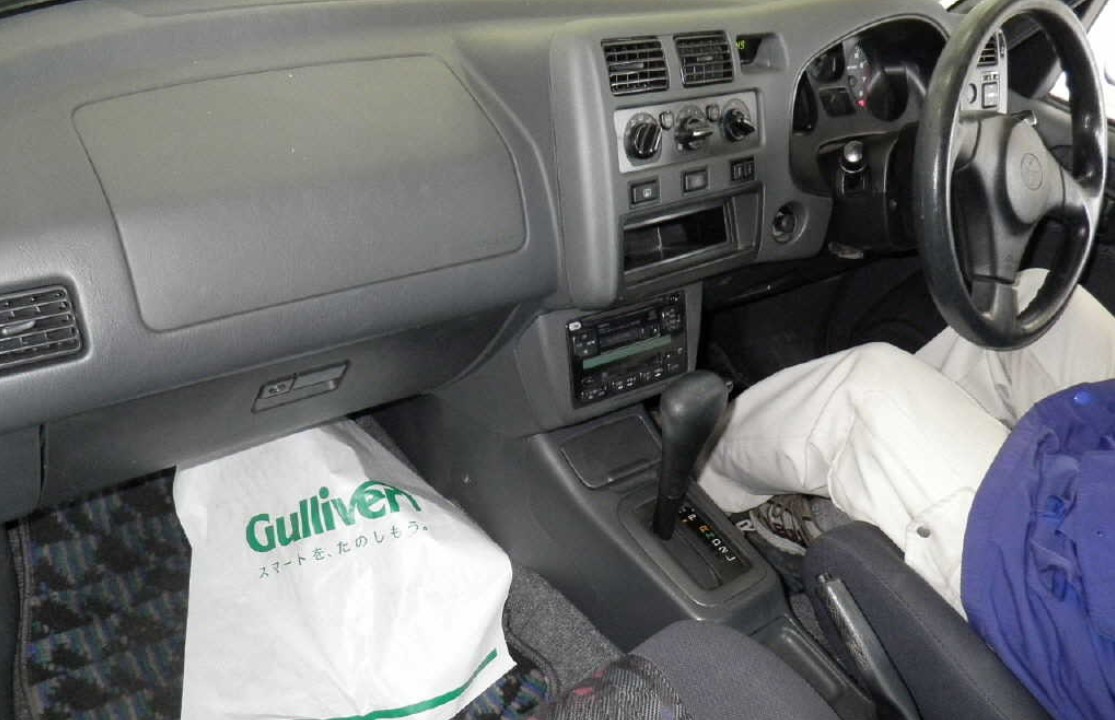 Some claim that dash space is useful for flier storage. Models that are not equipped with a passenger air-bag do have a fair bit more room on the dash in front of the passenger seat: 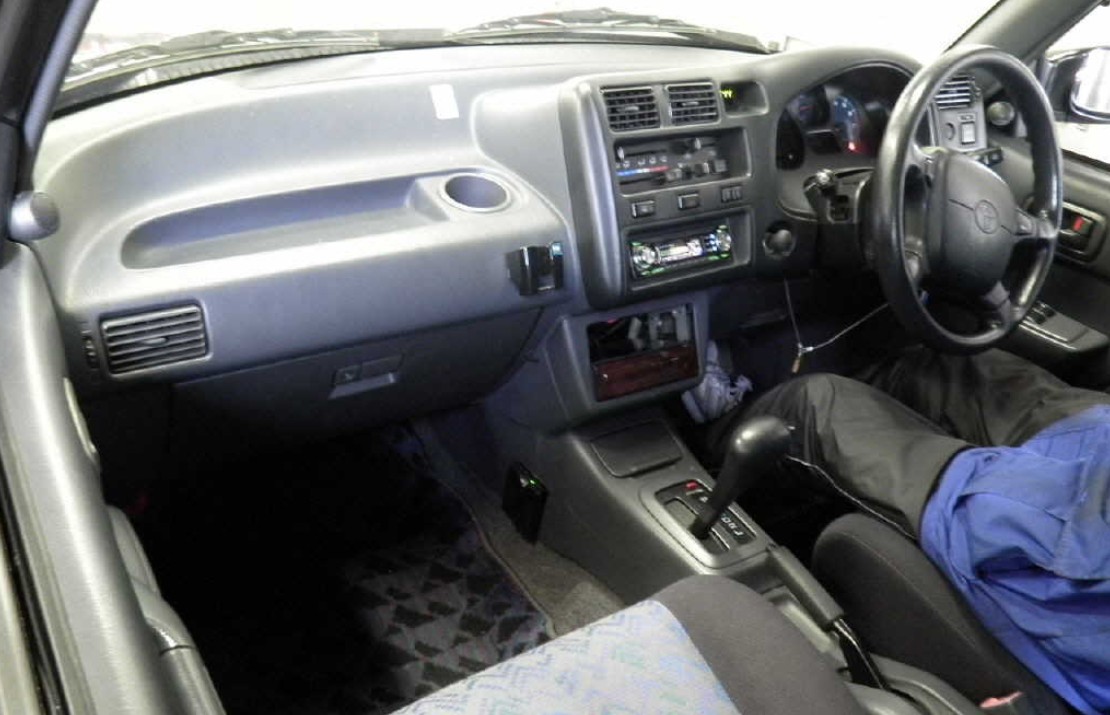 The RAV 4 was available in 3 door and 5 door models, so you can choose between a little or a lot of inner cargo space: 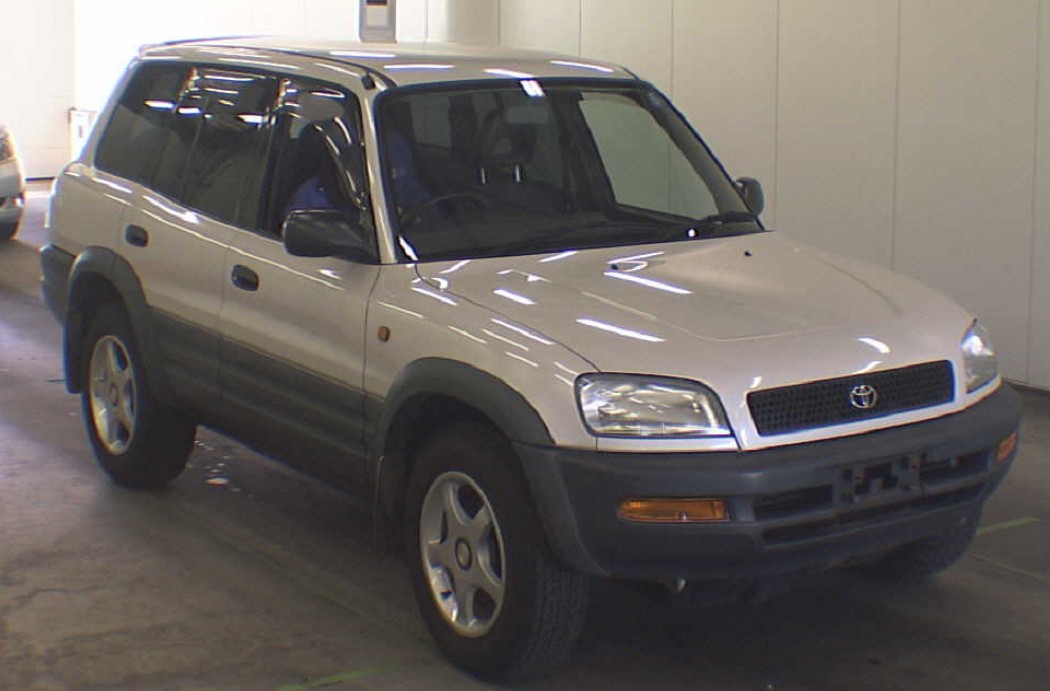 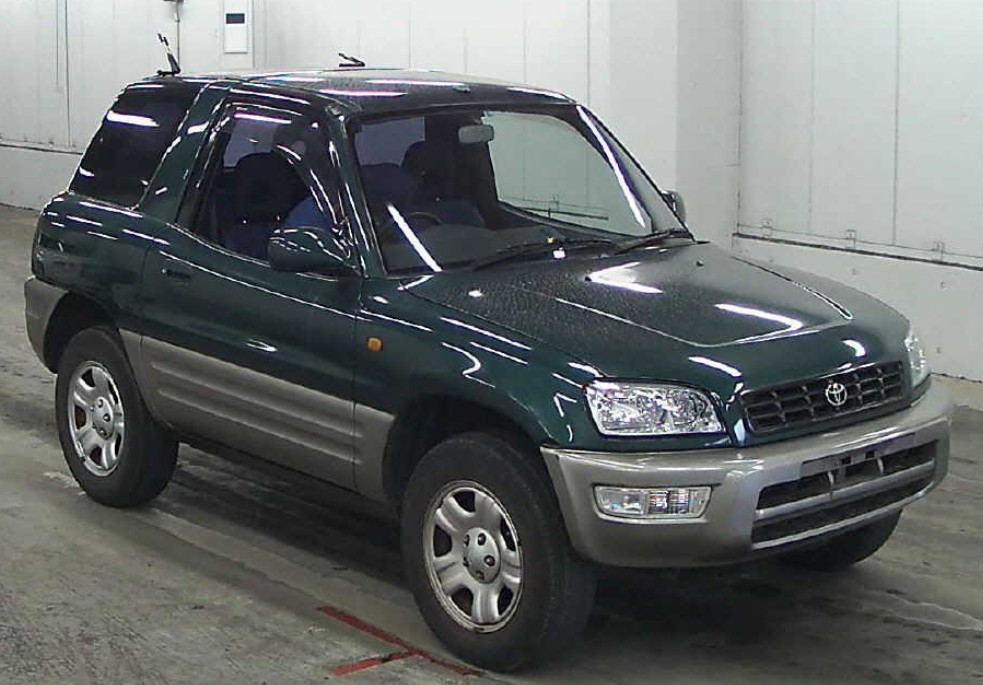 So, in sumation, the Forrester is the fastest, the cheapest and the most uncomfortable.

The Toyota has the best reputation, good parts support, middle of the road for comfort.

The Honda has good parts support, best for comfort, and middle of the road for price.

I normally recommend the CRV to RSMC’s.